Edd Akers was elected Mayor of Branson, Missouri in April 2019. He was born in the living quarters of a general store between Lakeview and Kimberling City, Missouri. He attended Branson R-4 Schools from first grade through high school. He began his working career at Marvel Cave Park in 1957, was the assistant to Peter Herschend at Silver Dollar City in 1965, and the Co-Administrator of the National Crafts Foundation with Mary Herschend from 1966-1969.

Edd earned both his Bachelor’s Degree in Business Administration and his Master’s Degree in Accountancy from the University of Missouri, Columbia.

While Edd is currently retired, he was President of Akers, Arney Insurance Agency from 1970 to 1993 and an Associate with Ollis Akers Arney Insurance from 2015 until March 2019.

Edd and his wife Karen have three children and six grandchildren who all live in the Branson area. 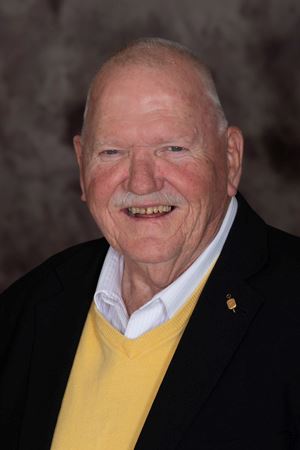